Are you looking forward to try out a windows phone 7.5 powered Smartphone ? Then you are certainly in luck as we have decided to list down some of the best windows phones to help you choose one today.

Despite of some shortcomings in the OS many tend to like the fluid and intuitive UI of windows phone 7.5 and now that these Smartphone’s are being offered at a competitive pricing especially after the entry of the Finland giant Nokia many want to try one. 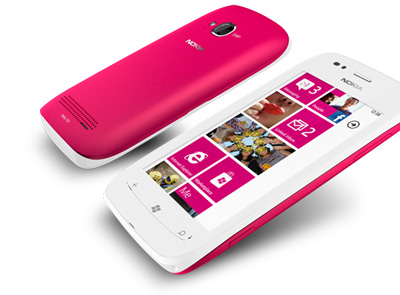 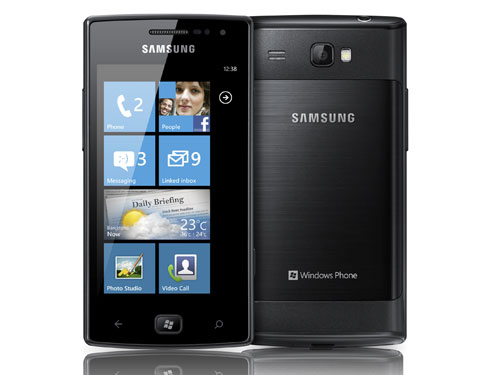 The reason we have listed both of these phones is because the choice might be subjective. At one end where the Samsung Omnia W provides better display (Super AMOLED) and better battery backup Nokia 710 being the flagship phone provides OVI maps and Nokia Drive solutions to its users. So since they are priced almost the same, make your choice with what you want. I personally would lean towards the Omnia.

As you can see the Lumia has the advantage of Nokia’s proprietary apps while omnia has better hardware especially battery backup. 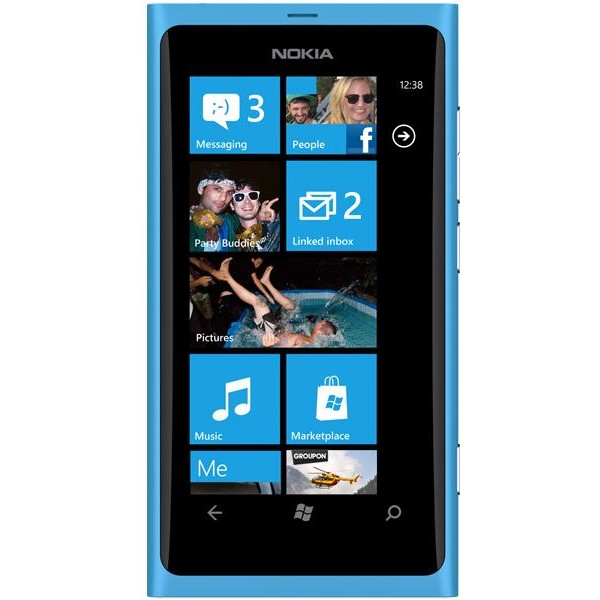 Nokia 800 is our most favorite and recommended windows phone 7.5 device. With the great unibody build quality, excellent 8 MP shooter and a brilliant 3.7” display it makes as a perfect buy for a price around 450$/22,000 INR.

Nokia Lumia 800 combines the goodness of windows phone’s fluid UI along with good looks and an excellent camera. The camera is none other than the Carl Zeiss optics enabled camera we all fell in love with in the Nokia N8. 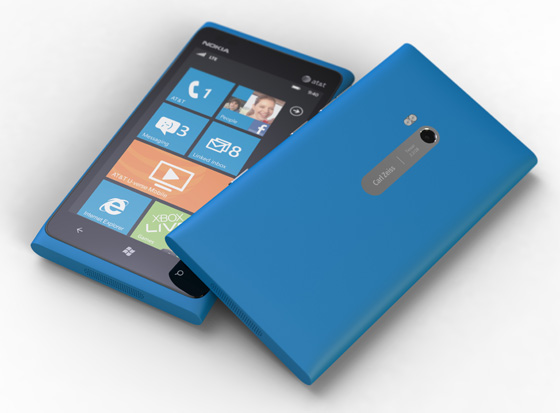 So if you want a bigger Smartphone to enjoy media and internet in full glory, the king of all windows phones,Lumia 900 would be the clear choice. Though the availability and pricing might not be on the pleasing side, but If you have set up your mind to have the best Windows Phone 7.5 mobile then look no further than the Lumia 910.Users in the United states can enjoy this outrageous windows phone 7.5 device at a mere 100$ for 2 year contract on AT&T.

For those who do not have access to Lumia 900 we highly recommend the Lumia 800 as it is in no way inferior to the 900 except for the size of the display.

On the side note if you are wondering what’s with the single core processor while droids have quad core and if your phone would be any laggy,then let me assure you that no matter what the OS has no shutters or lags whatsoever, all credit goes to Microsoft.So no matter what device you would choose here,all would return flawless performance irrespective of the price range they are in.

So which one of these best windows phones would you be picking up? Let us know in the comments.