HTC has launched new One series Android handsets,the HTC One V-for mainstream buyers and the high end super phone HTC One X for enthusiasts.Both these handsets come ICS ready and with all new IPS 2 screens. 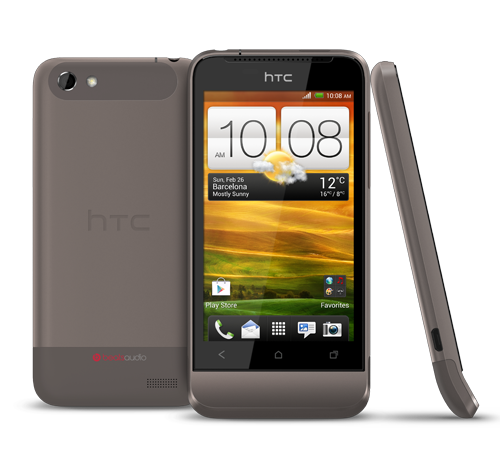 The HTC One V priced around 18000 INR/350$ is targeted towards mainstream audience.The most alluring part of the phone being,it comes ICS ready and also flaunts an excellent IPS 2 panel display which gives it an edge over other phones in this segment.

Lets have a detailed overview of the phones specs and features :

Display : The HTC One V sports a 3.7 ” Super clear LCD 2 (IPS 2) display carrying 800*480 Pixels of resolution (~252 ppi pixel density).The new IPS 2 panel is a significant improvement over the first gen IPS panels delivering more natural and vivid colors.The viewing angles are also better with satisfactory sunlight visibility.The screen does not sport a gorilla glass protection but is said to have scratch proof plastic over the display.The display feels fragile to touch and retains a lot of fingerprints which however is definitely not a deal breaker though as the rightly saturated colors and vivid brightness levels of the display makes upto it.

Processing : The One V is powered by an 1 Ghz single core Qualcomm  processor and 512 MB of DDR 3 ram which provides enough legroom to run the ICS with Sense 4.0 topping on it rather smoothly.Though the V has a 1 GHz processor thanks to the polished ICS and its better resource management,the HTC One V’s interface feels quite fluid.Its loaded with Adreno 205 GPU which seems to do its job fine running latest games.The CPU gave a quadrant benchmark score of 1923.

Build : The unique curved chin design can be a hit or miss with different people.The build quality as always lives upto HTC’s standards and feels great to hold on to due to its compact dimensions 120.3 x 59.7 x 9.2 mm.The phone weighs only 115 gms.The uni body construction and light weight of the phone makes it an easily pocketable too.

Software : As we have mentioned already the HTC One V comes with the latest and greatest Android version..ICS 4.o4 with Sense 4.0 on top of it.Also HTC One V comes with drop box app that offers 25 GB of free cloud storage and some other new apps like Friendstream,Soundhound,7Digital music store and Polaris office.The phone also features beats audio enhancement and headsets which acts as an incentive to the added features.

Internal Memory :The HTC One V comes with 4 GB of internal memory and upto 32 GB of expandable memory via MicroSD card.

Connectivity and Internet: The HTC One V is loaded with all current gen connectivity solutions like WiFi,3G.3G radio and Bluetooth 4.0 with aptX support.The stock browser felt a bit laggy especially with flash content on board hence we recommend users to try other 3rd party browsers like opera mini or dolphin and try to turn off the flash if possible as it resulted in a rather smooth experience.

Camera : There is a 5 MP camera with LED in the rear,no front facing camera sadly which is surprising as it might be a deal breaker for many.The camera features various interesting features like continuous shooting (burst mode),different scenes and effects, face detection and panorama mode. The HTC One V’s camera inherits all the features found on the big brother HTC One X and also flaunts HTC imagechip,the new sensor HTC have been using across all of their new phones and we must say,we are pretty impressed with the quality it delivers,here is an image sample taken by phone arena. 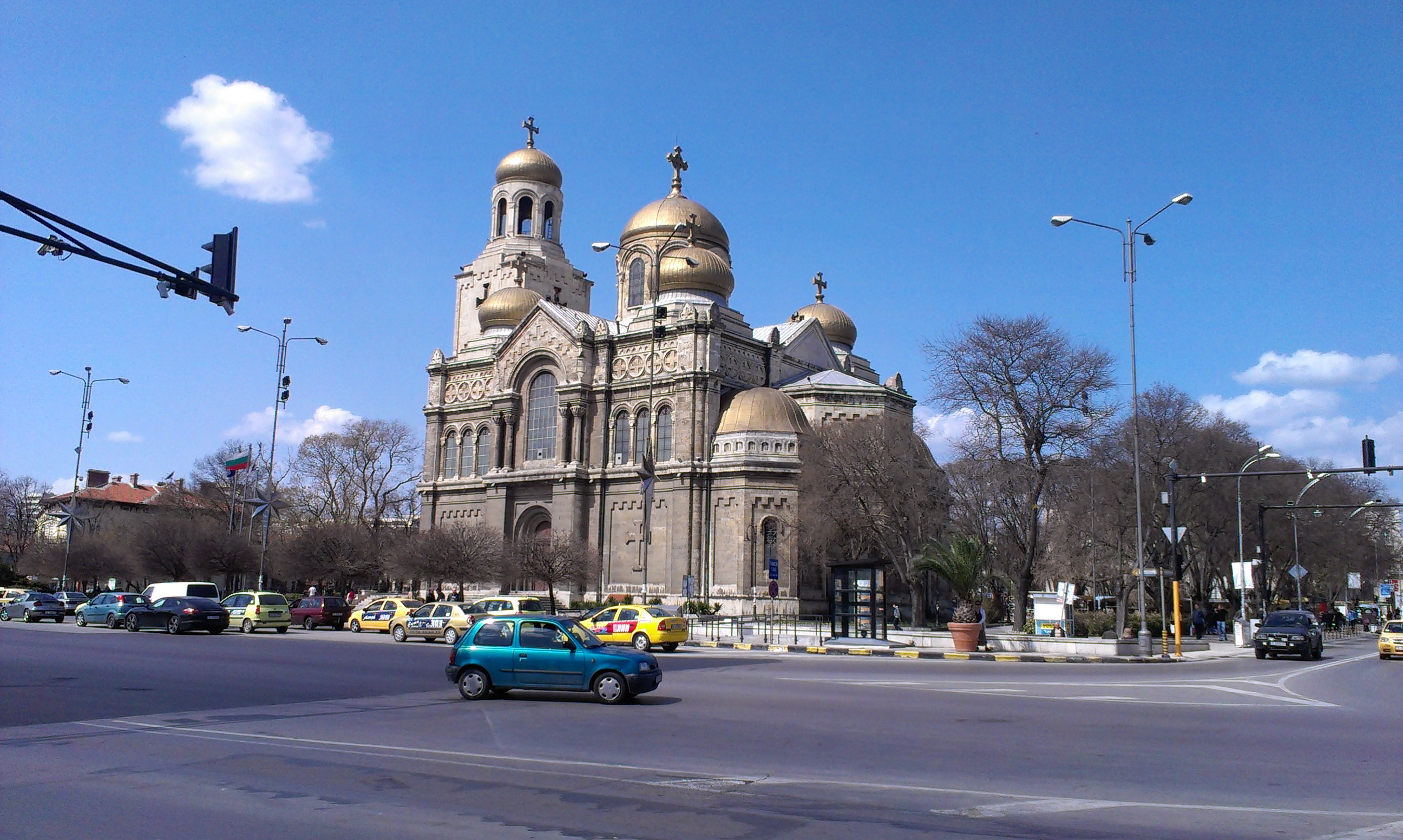 So that is all about the highlights of the HTC One V you may want to know before purchasing.Our verdict on this device would be to go for it if the curved chin design doesn’t bother you and if you can hold the temptation of dual core devices priced  just around the corner for *around 100$ more.