Samsung is on a roll at Berlin,after Galaxy Note 2 and the new ATIV RT tablets’ launch the most surprising (a very pleasant one) is the Samsung ATIV S,a whooping 4.8″ Windows Phone 8 device with specs and looks that are going to turn heads. 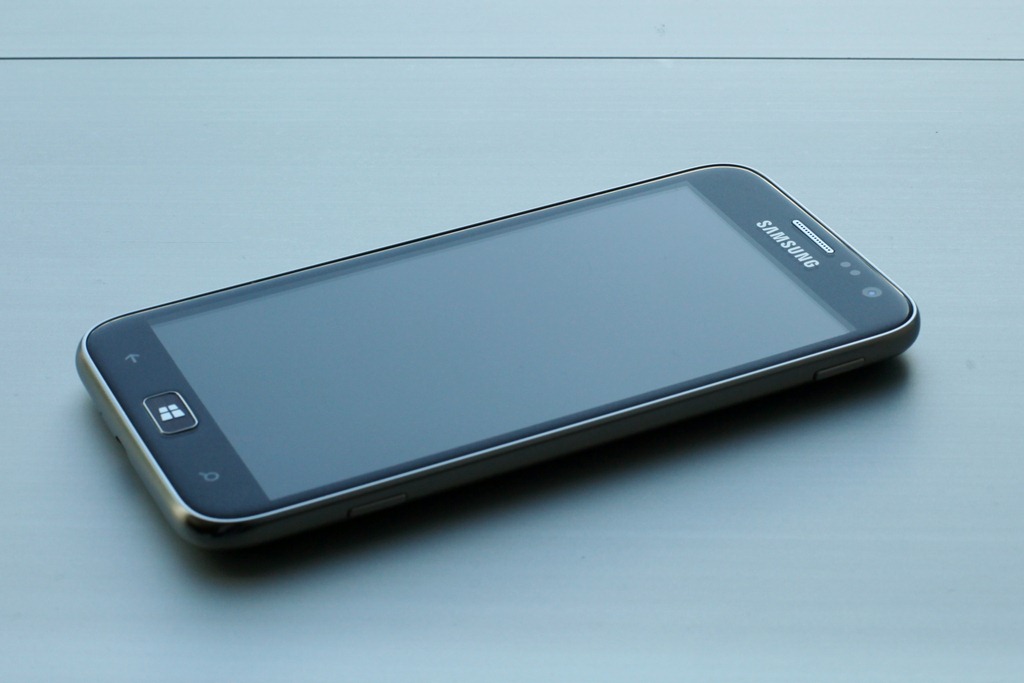 While everyone was waiting for Nokia to show up with the first Windows Phone 8 Lumia handset or atleast expecting their’s to be the most exciting one,Sammy has surprised everyone by doing it first and we have to say they have done it real good (pun intended) and for the first time looks like Android and iOS have a real contender in here.Lets have a look at the specs of this beauty.

Display : The ATIV S has a 4.8″ HD Super Amoled display.Since Windows Phone 8 is now supporting 720p resolutions Samsung has impressively put together a staggering 4.8″ display beautifully crafted around a thin shining bezel and is protected by a Corning Gorilla glass 2.

Processor : A 1.5 GHz dual core Qualcomm processor will power this Windows phone 8 device and i have a very good feeling about it.Considering how smooth and fluid Windows Phone 7.5 was on a mere 1 GHz Processor one can clearly imagine how buttery smooth the experience on Samsung ATIV S is going to be.

Build : The Samsung ATIV S is made up of brushed aluminium and is quite thin measuring 8.7 mm in thickness (137.2 x 70.5 x 8.7 mm) and weighs 135 gms only.The fine aluminium built is something people have been longing Samsung to do,atleast with the SGS3 people were expecting something similar but it looks like they have finally decided to raise their build quality standards leaving no space for critics or anti fans to comment. 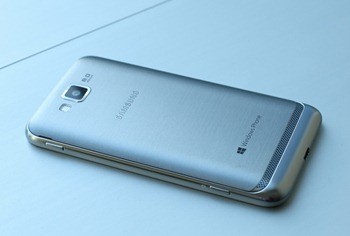 Memory : One of the most sort after improvement that windows phone 8 bought is support of Micro SD slots and Samsung ATIV S does that.The phone will be available in 16 GB and 32 GB variants with up to 32 GB and 64 GB Micro SD expansion capability respectively. Also the Phone has 1 GB of RAM.

Connectivity : The Phone will be featuring all the latest data transfer standards,with HSPA upto 42 MBPS and Bluetooth 3.0,NFC and Wi-Fi.

All in all an excellent phone,atleast it looks like one.With a 1.5 GHz dual core Qualcomm processor,4.8″ Amoled HD display and an impressive build quality the Samsung ATIV S is certainly one of most impressive windows phone 8 device we would be seeing this year.

Well i am floored with the looks and the specs and if priced right this phone is going to do some serious damage to the competition and lets hope it does.For more on the device’s pricing and hands on experience please stay tuned with us.